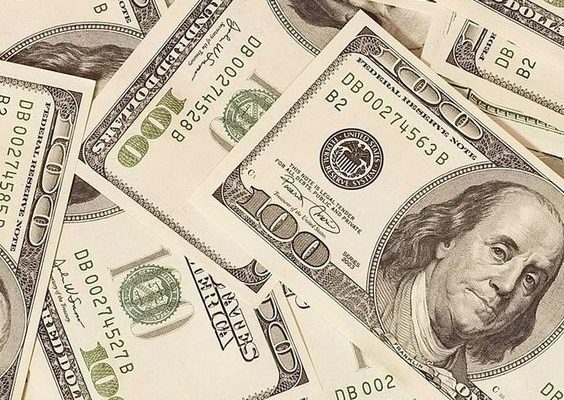 The US economy grew solidly in the second quarter (Q2), pulling the level of gross domestic product (GDP) above its pre-pandemic peak, as massive government aid and vaccinations against Covid-19 fueled spending on goods and travel-related services.

GDP, the broadest measure of economic output, grew 1.6 per cent in Q2, the commerce department said Thursday, up from 1.5 per cent in the first three months of the year.

The revisions to growth in other years and quarters were minor. From 2015 to 2020, GDP increased at an average annual rate of 1.1 per cent, unrevised from previously published estimates. The National Bureau of Economic Research, the arbiter of US recessions, declared last week that the pandemic downturn, which started in February 2020, ended in April 2020.

Even with Q2 marking the peak in growth this cycle, the economic expansion is expected to remain solid for the remainder of this year. A resurgence in Covid-19 infections, driven by the Delta variant of the coronavirus, however, poses a risk to the outlook. Higher inflation, if sustained, as well as ongoing supply chain disruptions could also slow the economy.

The Federal Reserve on Wednesday kept its overnight benchmark interest rate near zero and left its bond-buying program unchanged. Fed Chair Jerome Powell told reporters that the pandemic’s economic effects continued to diminish, but risks to the outlook remain.

Economists expect growth of around 7 per cent this year, which would be the strongest performance since 1984. The International Monetary Fund on Tuesday boosted its growth forecasts for the United States to 7.0 per cent in 2021 and 4.9 per cent in 2022, up 0.6 and 1.4 percentage points, respectively, from the forecasts in April.

President Joe Biden’s administration provided $1.9 trillion in pandemic relief in March, sending one-time $1,400 checks to qualified households and extending a $300 unemployment subsidy through early September. That brought the amount of government aid to nearly $6 trillion since the pandemic started in the United States in March 2020.

US equities climbed as the latest read on the economy eased concerns about inflation and how long the Federal Reserve will maintain its ultra-accomodative policies.

The S&P 500 and Dow Jones Industrial Average advanced. The S&P 500 rose 0.4 per cent as of 9:32 am New York time, while the Dow Jones Industrial Average rose 0.6 per cent. Ford Motor rallied after a surprise profit. The NASDAQ 100 was little changed as Facebook declined on a cautious outlook. Beijing’s efforts to soothe market nerves buoyed Asian equities listed in the US.

The US economic recovery is still on track despite a rise in coronavirus infections, the Federal Reserve said on Wednesday in a new policy statement that remained upbeat and flagged ongoing talks around the eventual withdrawal of monetary policy support.

In a news conference following the release of the statement, Fed Chair Jerome Powell (pictured) said the US job market still had “some ground to cover” before it would be time to pull back from the economic support the US central bank put in place in the spring of 2020 to battle the coronavirus pandemic’s economic shocks.

“I would want to see some strong job numbers” in the coming months before reducing the $120 billion in monthly bond purchases the Fed continues to make, he told reporters. But Powell also downplayed, at least for now, the risk that the renewed spread of the coronavirus through its more infectious Delta variant will put the recovery at risk or throw the Fed off track as it plans an exit from crisis-era policies. “It will have significant health consequences” in the areas of the country where outbreaks are intensifying, Powell said.