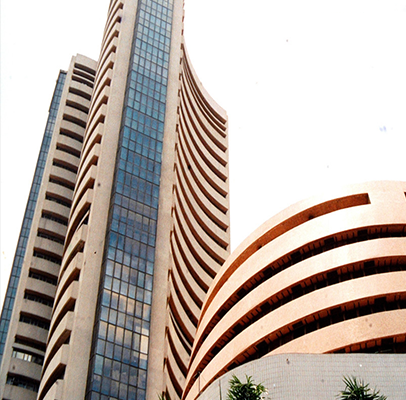 The Indian equity benchmarks staged a gap-up opening in trade on Thursday led by gains in Reliance Industries, Infosys, HDFC Bank, Kotak Mahindra Bank, ICICI Bank, and HDFC. The Sensex rose as much as 391 points and the Nifty 50 index surged to an all-time high of 15,678.55. Declining cases of Covid-19 in the country have sparked hopes of faster economic revival which has led to bullish sentiment among market participants, analysts said.

Meanwhile, Asian shares were a touch below a recent three-month top on Thursday with China a tad weaker as investors weighed inflation concerns ahead of key U.S. economic data while oil prices rose to near 1-1/2 year highs.

MSCI’s broadest index of Asia-Pacific shares outside Japan rose 0.3 percent to 711 points. It went as high as 712.57 on Wednesday, a level not seen since early March.

Back home, buying was visible across sectors as all the 11 sector gauges compiled by the National Stock Exchange were trading higher led by the Nifty Metal index’s over 1 percent gain.