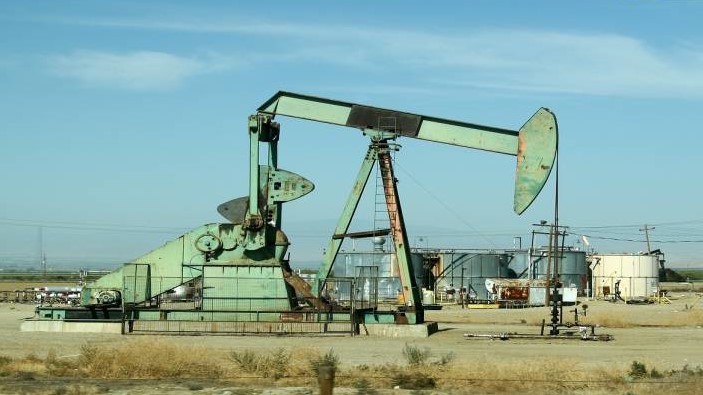 Oil prices climbed on Wednesday, trimming some of this week’s steep losses after U.S. stockpiles rose less than expected and hopes grew for demand to pick up as some European countries and U.S. cities moved to ease coronavirus lockdowns.

“It’s a little bit of good news that maybe storages aren’t falling quite as quickly in the U.S. as you would have thought,” said the Analyst.

The market will get another read on U.S. inventories when the U.S. Energy Information Administration releases weekly data later on Wednesday.

While storage is rapidly filling up, production cuts by U.S. shale producers, estimated by consultants Rystad Energy at 300,000 barrels per day for May and June, should help slow flows into tanks.

That would add to production cuts of almost 10 million bpd agreed by the Organization of the Petroleum Exporting Countries (OPEC) and other large producers including Russia, or about 10% of global production, due to take effect from May 1.

At the same time, hopes for at least a slow recovery in demand helped to put a floor under oil prices, following two days of heavy selling in June contracts by exchange-traded funds looking to avoid the extreme volatility which hit WTI last week.

“The other thing coming through is more detail and a louder groundswell towards plans for removing COVID restrictions, particularly in Europe — in countries like Spain, France, Austria, and Switzerland. That’s going to see demand pick up,” Analyst said.