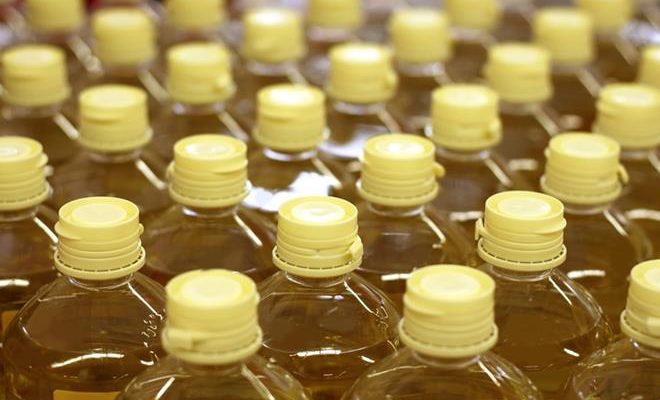 Demand for vegetable oil in India is poised to fall for the first time in decades as restaurants have pulled down their shutters to comply with a government order that imposed a 21-day nationwide lockdown to stem the spread of the coronavirus.

Edible oil consumption in India, the world’s biggest importer of the cooking medium, trebled over the past two decades as the population grew, incomes rose, and restaurants sprang up to cater to a crowd that started eating out more often.

Indians, known for their penchant for calorie-laden curry and deep-fried food, consume about 1.9 million tonnes of edible oil a month, with restaurants mainly using palm oil, which accounts for two-thirds of the country’s vegetable oil imports.

Lower demand in India, which imports nearly two-thirds of its vegetable oil requirements, will weigh on benchmark palm oil prices in Malaysia, where the contract rose on Monday.

Facing disruptions in distribution networks, edible oil refiners are struggling to sell their finished goods, a global trader said, requesting anonymity as he is not authorised to speak to media.

India buys palm oil from Indonesia and Malaysia and soft oils, such as soyoil, from Argentina and Brazil, to make up for a shortfall in its oilseeds’ output.