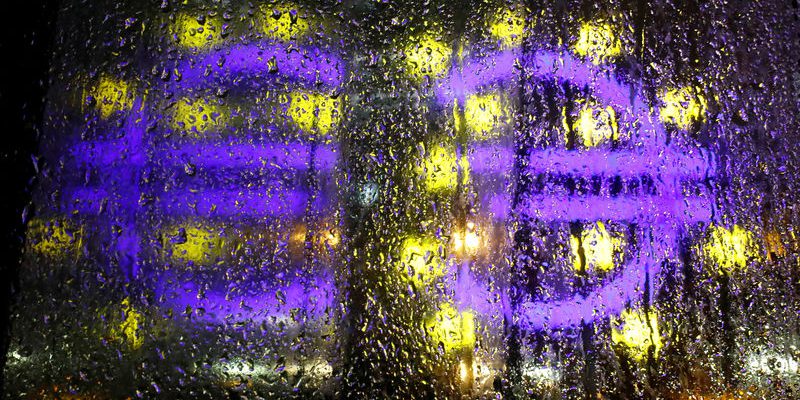 Investor morale in the euro zone fell to an all-time low in April and the bloc’s economy is in deep recession due to the coronavirus, which is “holding the world economy in a stranglehold”, a survey showed on Monday.

The force of recession was much stronger in April than in March, said Sentix managing director Patrick Hussy.

“The situation is … much worse than in 2009,” Hussy said. “Economic forecasts to date underestimate the shrinking process. The recession will go much deeper and longer.”

“Never before has the assessment of the current situation collapsed so sharply in all regions of the world within one month,” Hussy.

The impact of the coronavirus crisis was being cushioned for many German workers by the social safety net, said Hussy.

“However, these only have a short-term effect and could at best postpone an adjustment reaction,” said Hussy, adding that there was no clear turnaround in sight.