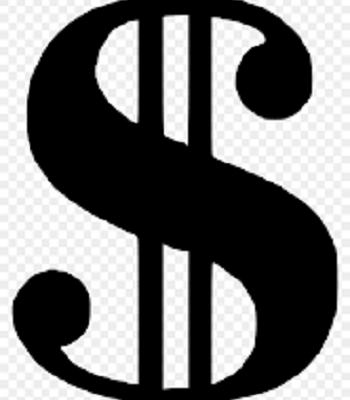 The dollar traded near its strongest in more than two months against the euro and the yen on Thursday as pessimism about the U.S. economic outlook receded before the release of important data on the jobs market.

The British pound held steady against the dollar and traded near an eight-month high versus the euro ahead of a Bank of England policy meeting that will publish findings on the feasibility of negative interest rates.

Sentiment for the dollar has improved recently as progress in coronavirus vaccinations, moves by U.S. President Joe Biden to pass more fiscal stimulus, and improving economic data forced some bearish investors to give up their short positions.

The dollar faces another test on Friday with the release of non-farm payrolls data, which will help confirm whether the world’s largest economy has shrugged off a dip in growth toward the end of last year.

“The dollar’s recovery was triggered by a rebound in yields and an increase in inflation expectations,” said Junichi Ishikawa, senior foreign exchange strategist at IG Securities.

“This is supporting the dollar, which now has more room to rise against the euro, because the euro zone looks like it is lagging behind U.S. economic growth.”

The pound bought $1.3643, stabilising after a 0.2% decline in the previous session. Sterling traded at 88.19 pence per euro, near the strongest since May last year.

The dollar was quoted at 105.04 yen, near its highest since mid-November.

Data due on Friday is forecast to show the U.S. economy added 50,000 jobs in January, which would be a mild recovery from shedding 140,000 jobs in the previous month as a spike in coronavirus infections curbed economic activity.

Since the start of the year expectations for big fiscal stimulus under Biden’s Democratic government have supported sentiment.

The pace of vaccinations in the United States has also picked up, causing many investors to temper their pessimism.

The dollar index against a basket of six major currencies stood at 91.066, not far from the highest since early December.

The Bank of England is not expected to change interest rates or quantitative easing at its meeting on Thursday, but sterling will be closely watched as investors try to measure the likelihood of negative interest rates.

In the cryptocurrency market, ethereum hit a record of $1,698 ahead of the listing of ethereum futures on the Chicago Mercantile Exchange next week.

Bitcoin, the most popular crypto currency, held steady at $37,752.

Elsewhere, the Australian dollar edged up to $0.7646, supported by hopes for U.S. stimulus and progress in securing coronavirus vaccines.

Reserve Bank of Australia will update its economic forecasts on Friday, which could determine whether the Aussie continues to rise.