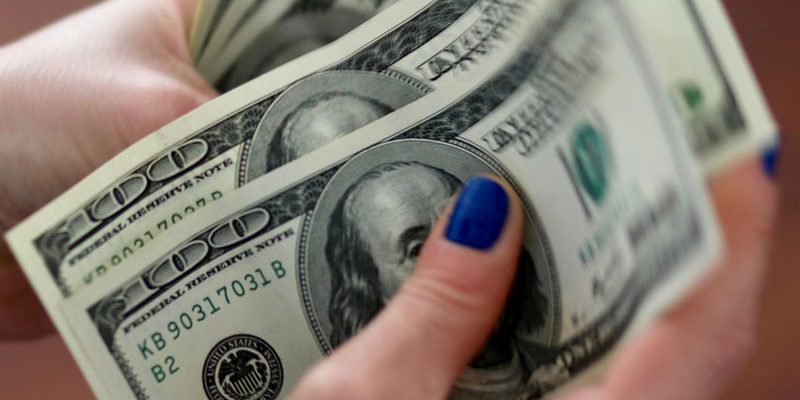 The dollar was mired at a more than two-year low on Thursday as the Federal Reserve repeated a pledge to limit damage from the pandemic as surging new coronavirus cases hamper the economy.

The Fed’s policy statement released at the close of its two-day meeting directly tied the economic recovery to an end the coronavirus health crisis.

The dollar has been tumbling on expectations that the Fed will continue its ultra loose monetary policy for years to come and on speculation that it will allow inflation to run higher than it has previously indicated before raising interest rates.

The greenback weakness supported the euro at $1.1792. The common currency had hit a two-year high of $1.1807 and is on course to post its biggest monthly gain in 10 years, having risen about 5% so far this month.

The dollar’s decline came as investors started to doubt the conventional wisdom that U.S. economic growth and investment returns from the U.S. currency would be higher than many other countries.

The U.S. epidemic has intensified since June, with an average of around 65,000 new cases detected each day, putting a brake on the rebound in economic activity and dashing hopes of V-shaped recovery.

A government report due out later in the day is expected to show a record 34% drop in annualised economic output last quarter.

Adding to investor alarm, U.S. congressional Republicans and Democrats were struggling to reach a deal on stimulus and slid toward letting a $600-per-week unemployment benefit lapse when it expires this week.

Elsewhere, the Turkish lira dropped to a 2-1/2-month low against the dollar and a record low versus the euro, on rising concerns over depleted reserves and local demand for dollars despite state efforts to stabilise trading.