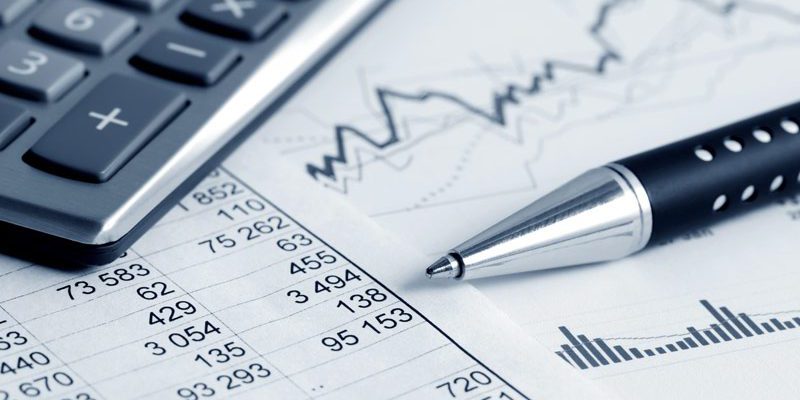 Asian shares made guarded gains on Monday as investors dared to hope for some progress in the endless Sino-U.S. trade dispute, while the out performance of recent U.S. economic data gave the dollar a leg up on its peers.

On Saturday, U.S. national security adviser Robert O’Brien said an initial trade agreement with China is still possible by the end of the year, though he warned Washington would not turn a blind eye to what happens in Hong Kong.

The comments add to worries that a Chinese crackdown on anti-government protests in Hong Kong could further complicate the talks.

Over the weekend, pro-democracy candidates in Hong Kong romped to a landslide and symbolic majority in district council elections in the embattled city.

“Markets are showing some signs of tiring of the steady drip feed of upbeat comments from U.S. officials and no signs of a final agreement looking likely,” said Robert Rennie, head of financial market strategy at Westpac.

He noted six weeks had passed since the “phase-one” deal was agreed in principle yet there was still no deal in place.

“Key for markets will thus be whether the Dec. 15 tariffs covering approximately $156 billion of largely technology imports are postponed and whether a deal can be signed ahead of that date, with press suggesting that these tariffs will be delayed to give negotiators more time.”