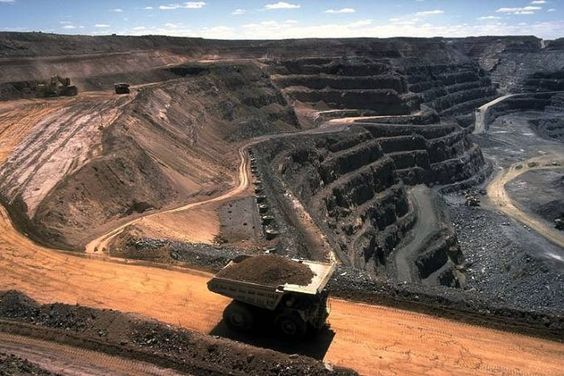 To address India’s ongoing power crisis, the Centre has invoked Section 11 of the Electricity Act, requiring all imported coal-based projects to generate power at full capacity, according to a statement issued by the Ministry of Power on May 5.

“All imported coal-based power plants shall operate and generate power to their full capacity. Where the imported coal-based plant is under National Company Law Tribunal (NCLT), the Resolution Professional shall take steps to make it functional,” the government-mandated.

The order will bring at least seven gigatonnes of Essar Power and Coastal Energen power facilities online in states like Gujarat, Andhra Pradesh, and Tamil Nadu, and it will also apply to units under NCLT. 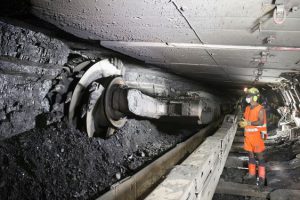 It will also aid in the reactivation of Adani Power and Tata Power’s non-operational operations.

Section 11 of the Electricity Act gives the government the ability to require any generating business to operate and maintain its stations in exceptional situations.

“The power demand has gone up by almost 20% in energy terms. The supply of domestic coal has increased but the increase in the supply is not sufficient to meet the increased demand for power. This is leading to load shedding in different areas,” According to the Power Ministry.

On April 29, Indian Railways announced that 657 mail and passenger trains would be cancelled until May 24 to address an unusual shortfall of the critical input at thermal power facilities. While the railways intend to resume operations as soon as possible, at least 21 mail and fast passenger trains are expected to be cancelled till May 24.